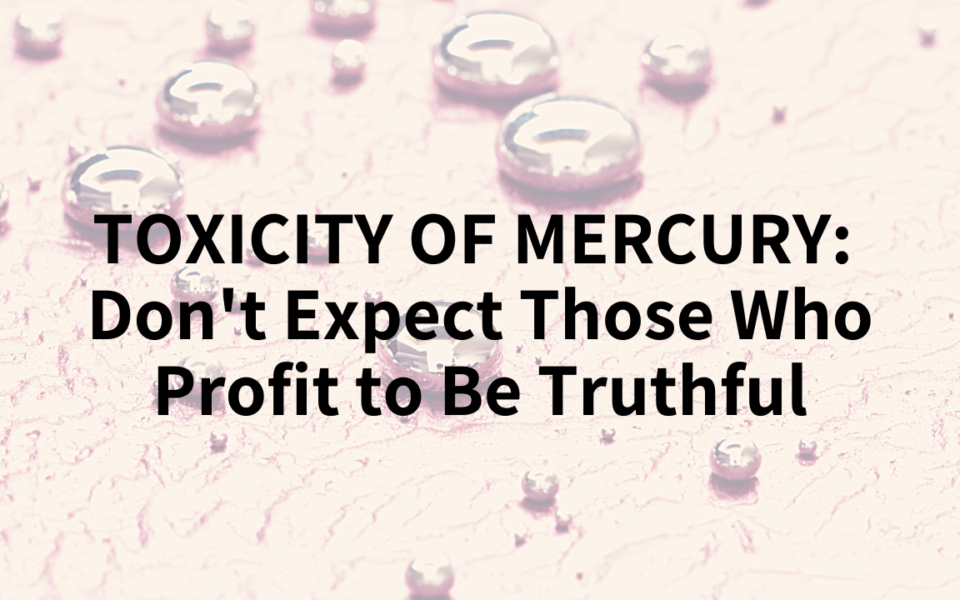 ©2017-2021 | AskDrSteph@ProtonMail.com
All information presented on this website is for informational purposes only. These statements have not been evaluated by the Food and Drug Administration. This website or its contents is not intended to diagnose, treat, cure or prevent any disease and is not intended to be a substitute or replacement for any medical treatment.